The Rajasthan High Court on Friday granted permission to Bollywood actor Salman Khan to appear for the blackbuck poaching case via video conferencing. The actor had sought permission for the same on Thursday. The district and sessions court is slated to hear the case on February 6. 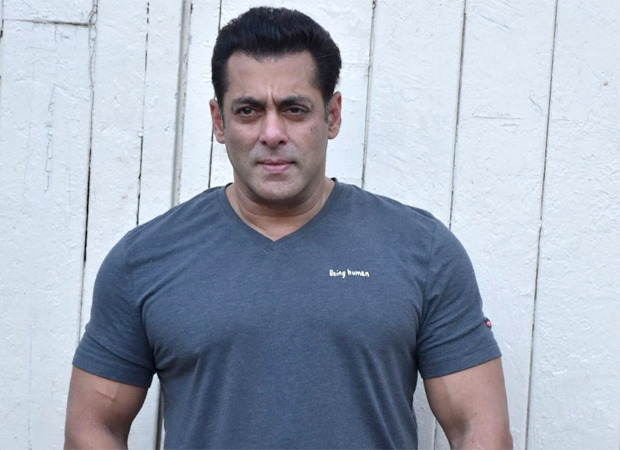 The hearing in the case by the district and sessions judge is for two appeals, one by Salman Khan challenging his five-year sentence by a trial court in a case of poaching two blackbucks and another by the Rajasthan government challenging the acquittal of co-accused Saif Ali Khan, Tabu, Neelam Kothari, Sonali Bendre and local person Dushyant Singh.

The actor's counsel HM Saraswat reportedly said that the session judge had ordered Khan to appear in the court in person after 17 exemptions during the hearing. The counsel moved the HC requesting to allow the actor to attend the hearing virtually..

In their plea to the Court, the counsel cited the pandemic situation and said that Khan had witnessed huge crowds whenever he has appeared in court and that such gatherings are not warranted during these times. The plea also stared that it is not only a matter of personal security but also law and order situation.

ALSO READ: Salman Khan to wrap up Antim – The Final Truth with a song ‘Bhai Ka Birthday’ with Aayush Sharma