Hunger and food crisis have been longstanding issues that have plagued the world. Addressing the cause of food conservation, actor Rasika Dugal and Mukul Chadda headline a powerful video campaign for The Robin Hood Army, a zero-funds volunteer organization that works to get surplus food from restaurants and communities to serve the less fortunate. This video releases on Valentine's Day, a day that witnessed a staggering amount of food wastage. For the special day of love, The Robin Hood Army has envisaged the cause of #SpreadLoveShareFood. 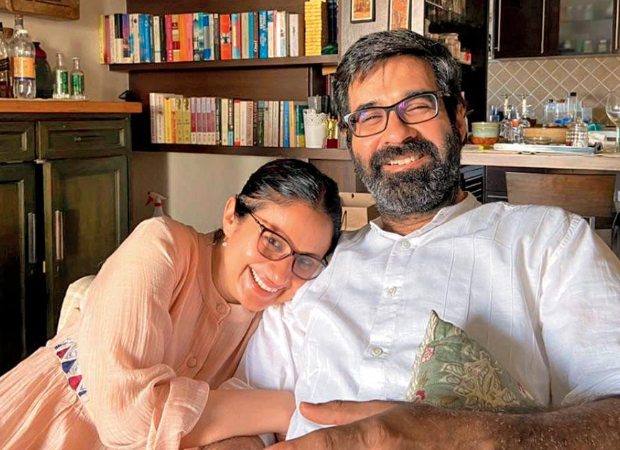 Interestingly, the thought-provoking video has been conceptualized by Mukul's 14-year-old nephew, Neel Menon. The video was made by the young filmmaker as part of a school project dealing with the United Nations' sustainable development goal of zero hunger. Featuring Rasika and Mukul, the video conveys that one-third of the food produced globally is wasted.

Rasika and Mukul jointly say, “We live very privileged lives and it is, therefore, our responsibility to give back to society whenever we can. The underlying message of the video campaign is to spread the word about food conservation and the hunger crisis. It is commendable that Neel at his age ideated such a thought-provoking concept. Our best wishes to The Robin Hood Army for the work they are doing to eliminate the hunger crisis.”

On the work front, Rasika and Mukul have collaborated with each other for a short film entitled Banana Bread, and their upcoming feature film Fairy Folk is currently under production.

ALSO READ: Beena from Mirzapur 2, Renu from Paatal Lok, Pradhan Patni from Panchayat – Six female characters who deserve a spin-off of their own

The post Rasika Dugal and Mukul Chadda champion the cause of conserving food on Valentine’s Day appeared first on World Weekly News.