Karisma Kapoor and her mother Babita Kapoor shared an apartment in Khar’s Rose Queen. The actress has decided to make the most of this stamp duty cut in the real estate industry and have sold their apartment. Joining the league with Janhvi Kapoor and Hrithik Roshan who recently made plush purchases in the real estate industry, Karisma Kapoor is making the most of this boon in the name of stamp duty cut. 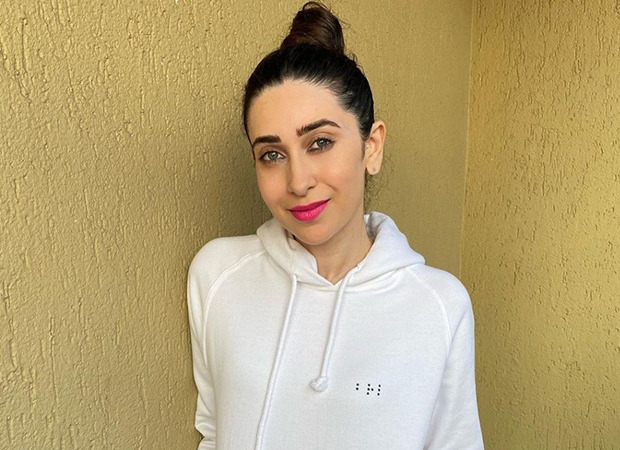 There have been no reports of Karisma Kapoor purchasing a new house after selling this one, yet.