On February 24, as Sanjay Leela Bhansali turns a year older, his production house will release the first teaser of Bhansali’s Alia Bhatt starrer Gangubai Kathiawadi which is almost complete. 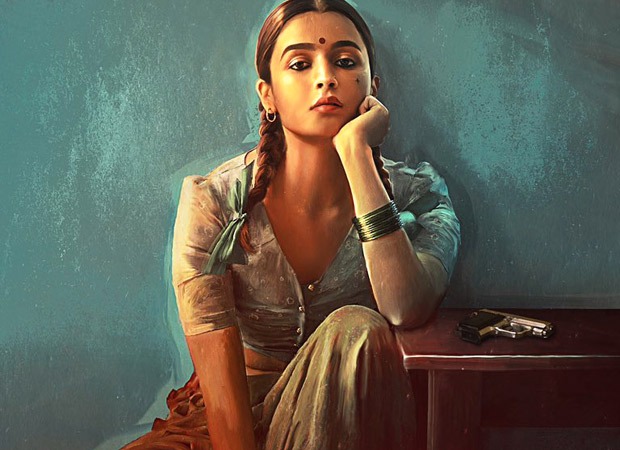 The teaser will set the mood for the trailer that will come out in April. A source reveals, “Sanjay feels it is too early to put out a teaser as the release date is yet to be decided. But his team feels his birthday is a good time for his latest film to be introduced to the public. Hence, the first teaser on February 24.”

While the public reaction to the teaser will soon be known, it is believed by those close to Bhansali that Gangubai Kathiawadi is his best work to date and that Alia Bhatt has given a performance that would knock the ball out of the park.”