A number of major Anglo-Saxon video game news outlets such as Eurogamer and Gamereactor have had the opportunity to test the long-awaited Super Mario 3D World + Bowser’s Fury on Nintendo Switch, confirming both the resolution and the frame rate of the game.

When the console is in the dock, it will have a resolution of 1080p and will run at 60 FPS, while in its portable mode its resolution will drop to 720p, although keeping 60 FPS.

But the interesting thing is that this data only applies to Super Mario 3D World, that is, the base game that was remastered for Nintendo Switch. This means that new content Bowser’s Fury will have a resolution of 720p (could be higher) and will run at 60 FPS when in the dock, while in portable mode the resolution will still be 720p, but it will run at 30 FPS. 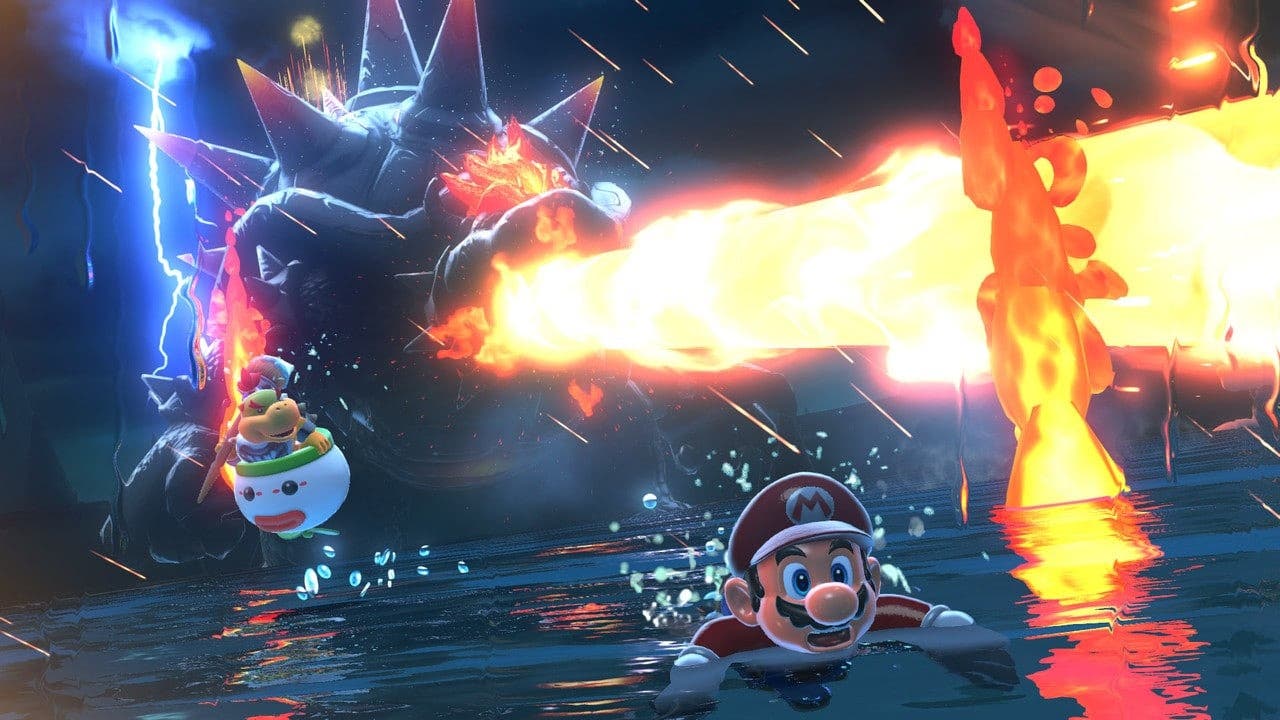 What do you think of these data?